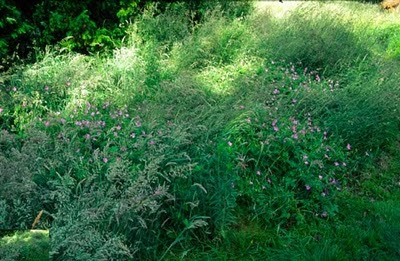 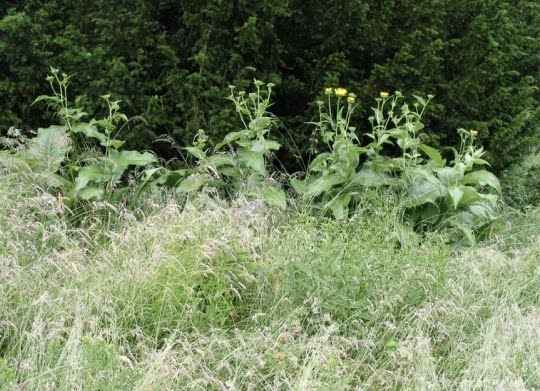 Its hardly crept above freezing anywhere in the British Isles for some ten days now. Last winter was an old-fashioned event, with a frost every morning here for two months, but this one is so like the winters of my childhood, in the Kent/Sussex border area, where every winter in the 1960s and early 1970s there was at least one massive snowfall.

So, where does this leave us with plantlife? ‘Zonal Denial’ to borrow a phrase from American (Oregonian) gardeners has been all the rage over the last twenty years, planting stuff out from warmer climes in the hope that it will survive. And much of it did: vast mimosa trees turning brilliant fragrant yellow in London squares, agaves in urns, olive trees in gardens. Gardeners have always liked to push the possible, and with so much new plant material coming into the country, at a time when we have had a run of mild winters, there have been temptations aplenty. I was (note WAS) part of the trend – indeed perhaps helped start it off. All that exotica that we began to play with in the 1980s and 1990s. In my case, selling plants on a regular nursery stand at RHS shows in London (in the days when these events used to happen) made me realise just how good the city was for growing plants – the urban heat island effect, and a fairly dry climate. People started buying supposedly tender plants like Abutilons and Banksias and then coming back next spring to tell me that it had survived the winter with no protection/ flowered all winter, etc etc.

The architectural plant craze helped as well. Importers of palms, yuccas, bananas and tree ferns had a field day: mild winters, a rush of new plant prospecting AND lots of young folk who had no memory of cold winters with lots of money to spend. Big of a boy thing this – the rather macho world of big exotic-looking stuff, when you could boast of what you could get away with next spring – a bit of defying the ruling gods.

I got out of all this a long time ago, round about the mid 1990s. For me the future lay in stuff which you did not have to worry about every winter or celebrate its survival every spring. The stuff that began to excite me was the perennials and grasses I saw in Germany and Holland, for which a British winter was nothing. Part of me just lost interest in the stress of growing borderline hardy plants. After all, I was now gardening in Hereford, not the south Devon coast.

This winter will probably leave a lot of vegetable mush. Its important we learn from it, about the plants that survive and why they did. It won’t mean we’ll have to go back to the garden world of the 1970s, because there really is a lot of new plant material we now have, a lot of which will probably be ok. But at least the sillier excesses will hopefully be curbed. Like the fool who planted an olive orchard in Devon, and hopefully (and this makes me cross) the wholesale nurseries who sell things like Lavandula stoechas with no warning on the label about its borderline hardiness. A periodic reality check is definitely a good idea.

I can’t help point out though that Mexican Salvia coahuilensis was still flowering before getting covered in snow!
Posted by Noel Kingsbury at 10:25 AM 4 comments: