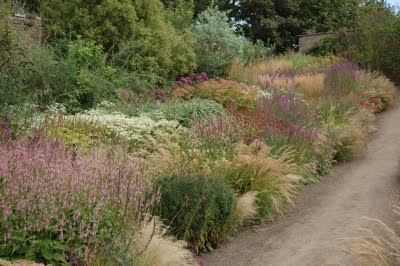 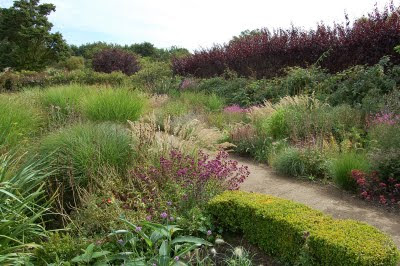 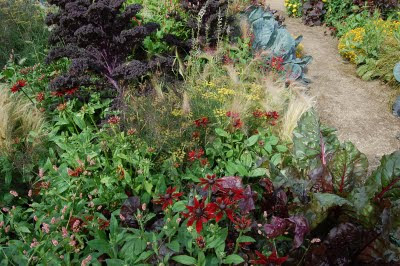 Cambo is featured in the September issue of Gardens Illustrated.
Posted by Noel Kingsbury at 5:03 AM

Great post. I visited Cambo in late January last year, primarily to write a piece on its snowdrops, but was taken aback by how good the skeletal shapes of the grasses and perennials were still looking in the walled garden.