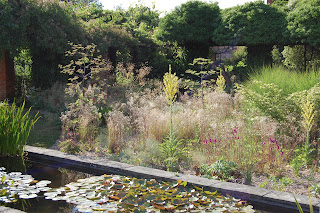 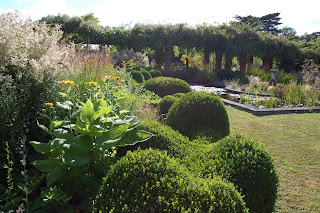 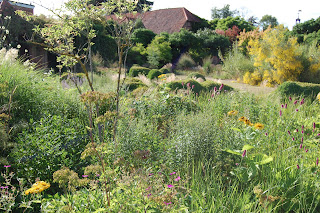 Posted by Noel Kingsbury at 4:40 AM

Interesting, although I can't say I'm a fan of the drunken topiaries, possibly because I'm sober at the moment.

I had to look up 'Ground-elder' - over here they'd call it Bishop's Weed or Goutweed. I acquired a small monoculture of the variegated form with my house - well contained between a driveway, fence, back lane, and garage. It is gradually succumbing to fireweed, wild rose, red-osier dogwood, and the equally invasive creeping bellflower.