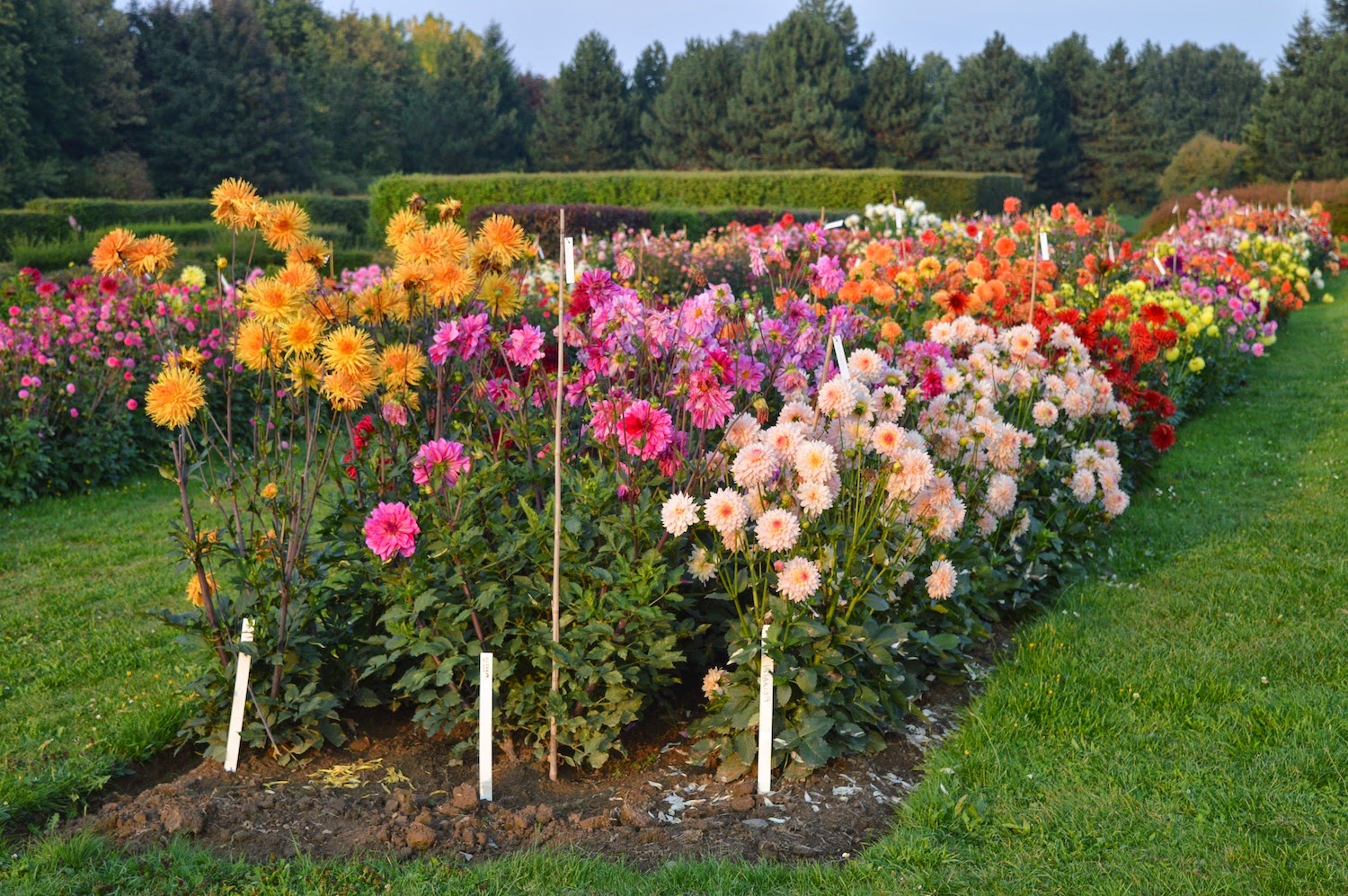 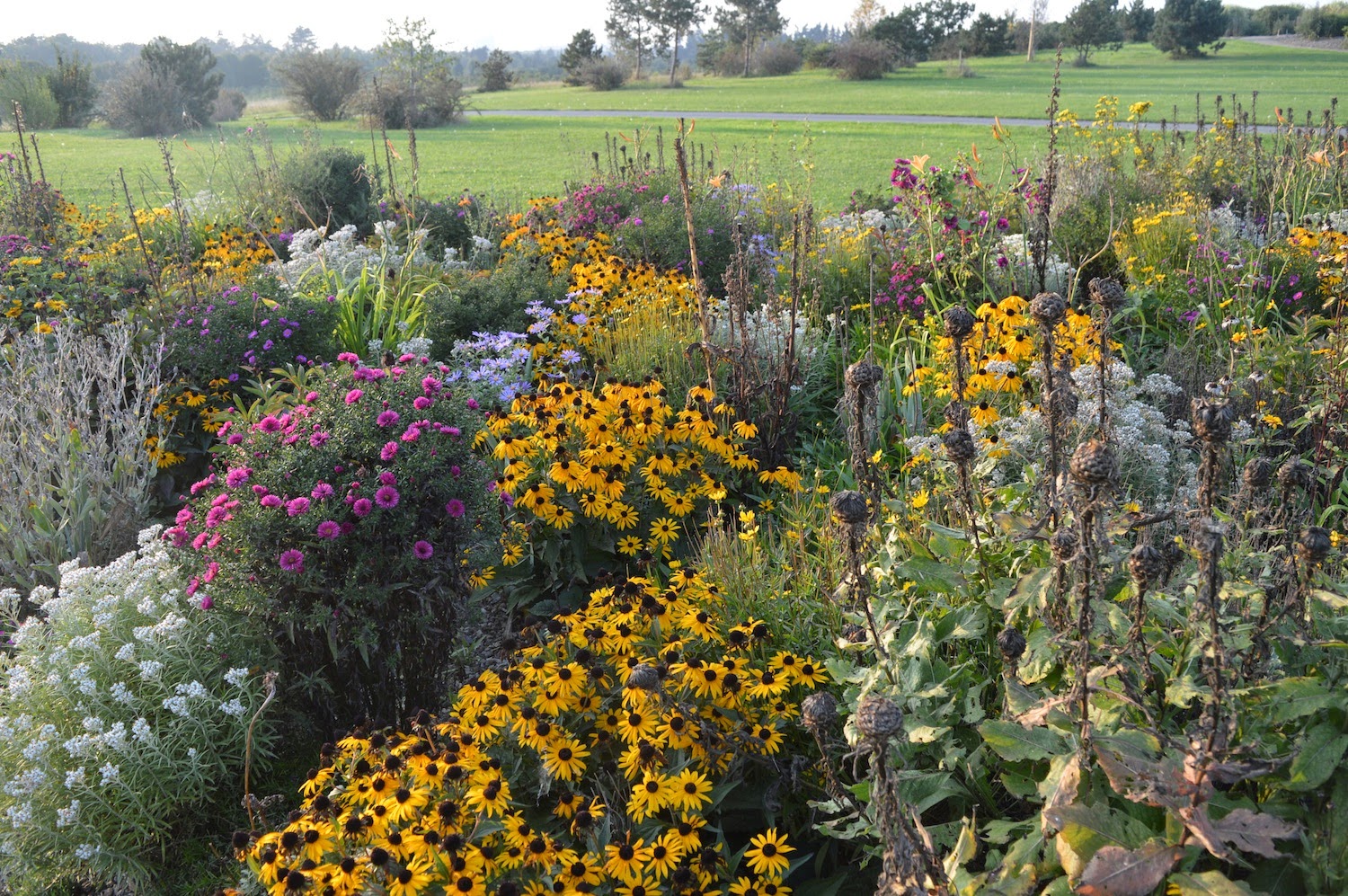 Posted by Noel Kingsbury at 2:28 PM

You paint a magical 'picture' of a beautiful place I'd love to visit someday!