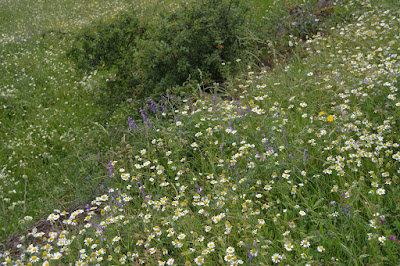 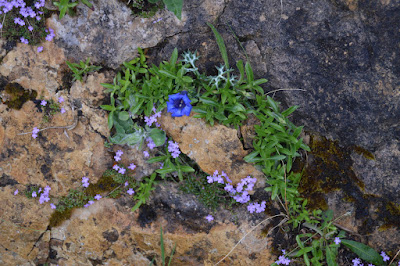 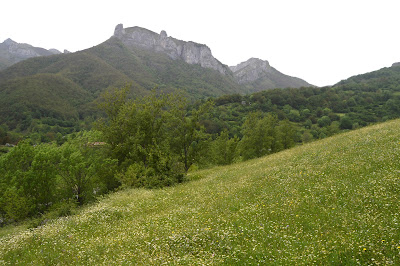 Posted by Noel Kingsbury at 1:34 PM

I'm glad you liked it and that you're willing to trial new plants. Iberia and the Mediterranean planting design can be benefited from those studies which, at best, they're now patchy.
Check also Semillas Silvestres, they sell native seed mixes, based in Córdoba.

Have you seen crevice gardens in America?
That is a fresh new take on rockeries.

I went to "Südtirol", (North Italy) Pyrenees and to the Picos during summer this year. Amazing to see the diversity of all these plants. Difficult to take on photo. I was very upset because I could't find any gardens in North Spain. Perfekt for good food and nice drinks!