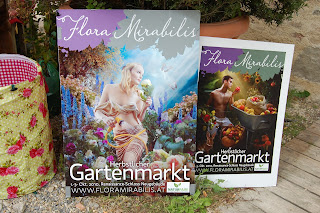 An invite to lecture at a new garden event in Vienna – Flora Mirabilis. Very stylish, in the way that these things usually are over here. The posters for it are shown above. Wonderfully kitsch-Botticelli,  and rather naughty (look at the guy’s pants). Probably wouldn’t be acceptable in prudish Britain.
Over here – on the mainland. I drove over, a long way, but having the car enables you to be so flexible and you can just throw all your possessions in the back and not worry about squeezing everything into a flight bag; and you can stop at nurseries and buy plants, ditto winemakers and cases of wine etc. I used to do this a lot – drive all the way to central Europe, but haven’t done so for years. Back in the mid to late 1990s it was when I discovered the wonders of what was going on in German and Dutch gardens – crucially Jo was working in Bratislava 1993-1995, just after Slovak independence, and so I got into the habit of driving, which enabled me to visit gardens on the way – and if you take a kind of broad corridor from disembarking at Calais to say Munich, there are just so many stunning examples of horticultural innovation on the way. And so many great historical gardens too – if the sight of perennials and grasses gets a bit much after a while. 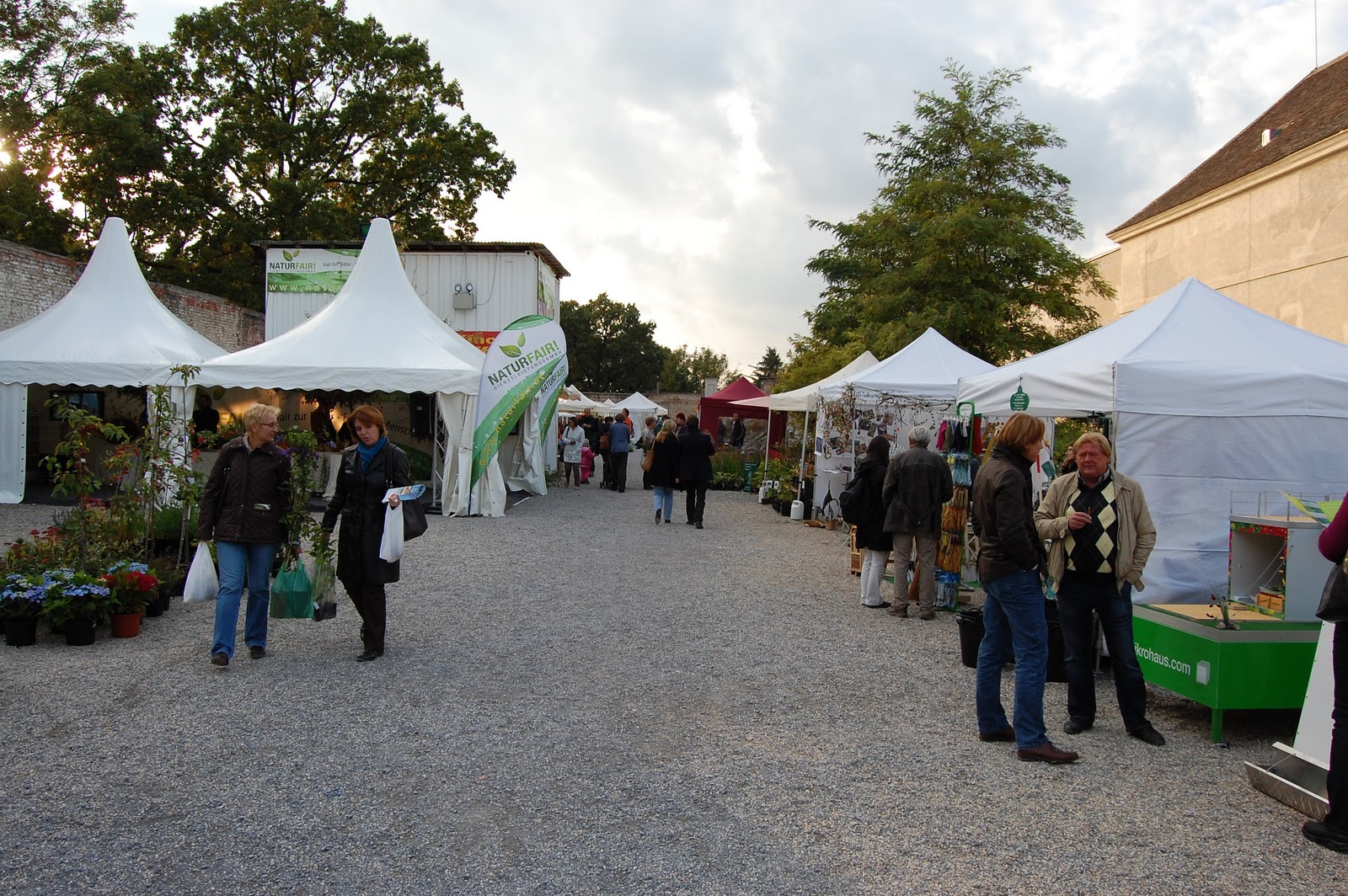 I made the first trip in June 1994. This was a month after my mother died, which was kind of symbolic, as she had been a great traveller in Germany and Austria in her youth. It is one of the curses of the human condition  that we burst with questions for our parents when it is too late. There is so much now that I would have liked to ask her. She came over with a bicycle and made several big trips in the 1930s – the last time a month before war was declared in 1939. This was a time when educated Brits were far more likely to spend time in Germany than France; it seems strange now – the Brit summer middle-class rush to their second homes/gîte in France now takes on the appearance of the annual departure of the Gadarene Swine – but most of them come back complaining - about a) too many other Brits and b) the French. Now Germany is just seen as a large car factory with a bit of rather gloomy forested scenery attached.
I have my mother’s diary of her German cycling travels – I have thought about trying to retrace it (although how much I would do on a bike is debatable). Reading it now, I inevitably do so with the knowledge of the horrors that came after, which I think is a real problem in dealing with anything to do with 1930s Germany. On the garden front, Karl Foerster had the sense/decency to go into exile (Sweden), Willy Lange accepted a Nazi medal – do we trash his reputation as a result? Anyway back to my mum’s diary – most of it is actually pretty boring, she wasn’t a very political person and anyway life in ‘interesting times’ goes on much as the same as it always does. She complains a lot about how dirty places are, and how friendly everyone is. 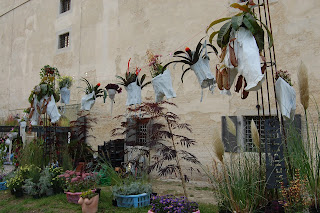 As a kid we often had family holidays in Switzerland, where my mother’s German proved invaluable. Her first trip back to Germany was in 1966? when we did one of those boat cruises down the Rhine. I remember standing in a bomb site in Cologne which just seemed to go on for ever – it must have been a deeply emotional moment for her. Another time we did the Romantishe Straße through all those fairytale towns in Bavaria (now signposted in Japanese by the way), and I remember a lot of her memories came back. I have her photograph albums – which are fascinating to look at, especially when you realise that much of the cityscapes she photographed were bombed into ash in 1944-5. There are a number of photographs missing – just as I’m sure you’d find with many surviving German/Austrian  albums of the time too.
Since 1994, I think I have been back to Germany almost every year. There is so much to see here in the garden world, but in a kind of mirror image of back home – the interesting things, the innovation, is all in the public sphere: garden shows, urban planting schemes, parks, green roofs. The same is largely true of Austria and Switzerland, which makes events like Flora Mirabilis, aimed at the private gardener, all the more interesting. I hope it succeeds, I’d love to come every year. And those posters – well – maybe these will become the garden equivalent of the Pirelli calendar.
Posted by Noel Kingsbury at 11:00 PM

as an austrian, i would love to hear, which places in austria of garden-interest you visited? Which nurseries?