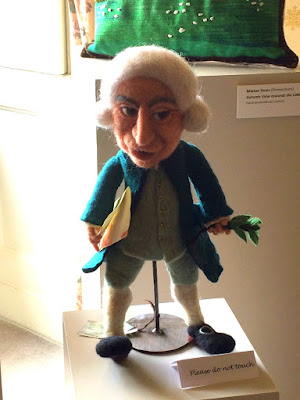 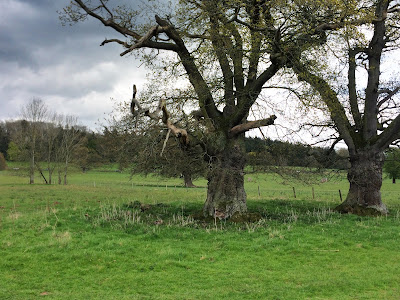 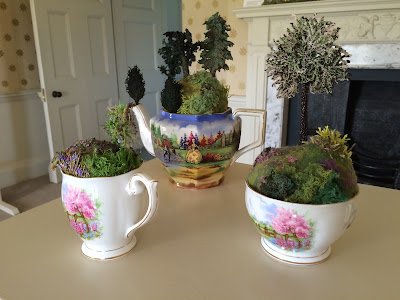 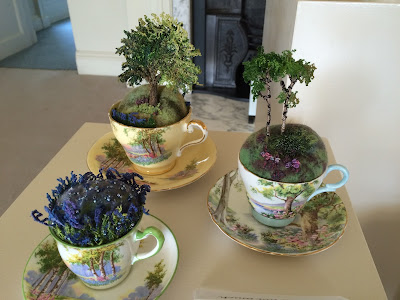 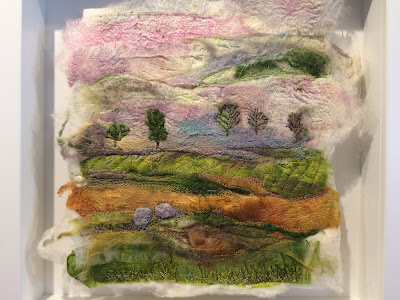 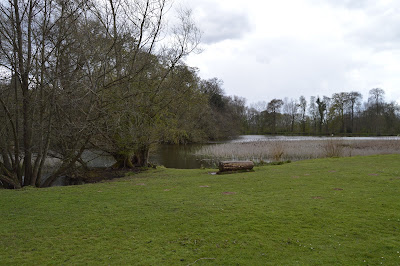 Very interesting commentary on the formulaic nature of his work and the cost of that monotony. I hadn't fully realized this, but I can see it.

The commentary on the slavery, or just general colonialism, is sadly a much broader comment, however. Most Western cities that flourished in the 17th, 18th and 19th centuries have similar roots.and then the pyramids in Egypt, and heck even those in the Mayan regions were all dependent on slavery and extreme disparity in wealth. I am not saying this is something we should celebrate, and certainly we should recognize the history. I think we should be careful not to throw out the baby with the bathwater though.

My husband, who thought Brown was quite low born, to use a phrase, doesn't think he did all people claim he did....how did he get there, only horseback or carriages, he must have been at these houses some of the time to supervise all the groundwork, he was head gardener at Stowe for ten years, they tell us, did he have time off to go to the other landscapes he was planning?

When you have seen one 'Brown' landscape you have seen the all. He must have died a rich man. William Robinson is more my garden hero. What are your thoughts on his writing and how relevant it is to gardening and the environment today?

Good to read your doubts about Brown, He was a very successful entrepreneur of his time. I have always been uncomfortable about his ethics which sometimes involved sweeping away the heart of rural communities.

Brilliant post, Noel. I appreciate the commentary and sentiment. Your post also explains why any of my previous English clients (in Portland, OR area) have been unable to give up even a smidgen of lawn.

I’m watching a Monty Don tv programme eulogising Capability Brown and just have to get this off my chest. Over the years, I have come to realise that Capability Brown was to my mind a destructive vandal. I absolutely adore the British countryside, can’t get enough of it but my heart sinks when I’m going to visit a country house and then I discover that the grounds have been “Capability Browned” as this informs me there will be little to see or enjoy in the gardens, just grass and trees with some ornamentation in the form of a building or bridge.. When I think of all the gardens destroyed to produce “countryside” I feel so upset at what he and his contemporaries did. I could perhaps forgive him, if he had left the the formal gardens and done “landscape” around the edges but invariably the grass will come almost right up to the country house.