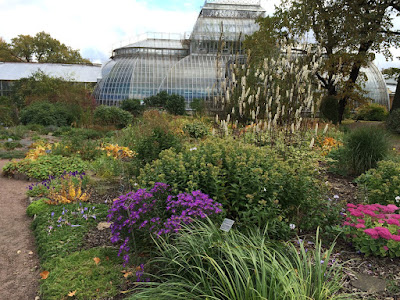 Russia. Not a country particularly associated with gardens. Which is perhaps unfair. There is more going on here than meets the eye, and a lot of potential. There is a strong tradition of gardening in dacha (summer house) communities - see my blog post from three years ago.
For the last few years I have been amazed at how many Russian/Ukrainian garden and landscape people have asked to be my Facebook friend (most pass the rigorous selection process ha, ha) and so I became aware of a very widespread and interlinked web-based gardening community. I've taught in both Moscow and Kiev in the last two years, to groups of truly enthusiastic and information-hungry students. It's wonderful and actually very moving working with people who are so keen, and to be treated to really generous hospitality from organisers. It feels that there is a desire to catch up for lost time, for all those years when all you could manage was a few perennials on the side of the potato and cabbage patch, which you needed for sheer survival or at least bartering power on the black market. 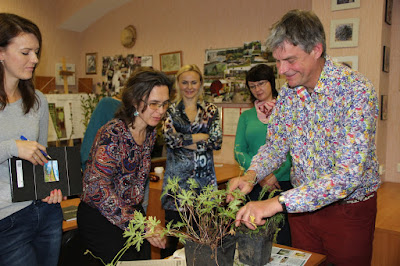 On this trip I was in St.Petersburg, doing some teaching with Dryadas, a garden design and maintenance company. Its designers tend to feel that many of their clients are conservative in the expectations of what they want in a garden, and often unrealistic, but that's nothing unusual! However I feel that the interest in more contemporary gardens appears to be so strong amongst the design community that new ideas will inevitably get taken up. Contemporary and naturalistic planting is certainly making an impact in public spaces in Moscow, with the work of Anna Andreyeva. Meanwhile, my friend Annie Guilfoyle has come back from judging the Moscow Flower Show (or rather a Moscow flower show, as there is more than one) where she was very impressed with the quality of what she was looking at. 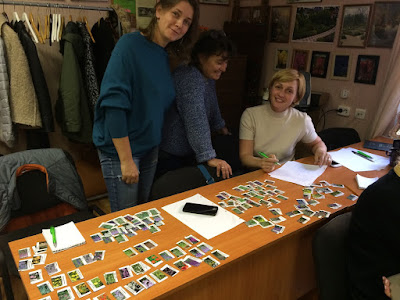 What fascinated me on this trip was a visit to St.Petersburg Botanical Gardens where my hosts from Dryadas took me on my day off. Unlike those of Kiev and Moscow which have had new funding, this one hasn't and is entirely funded from entrance fees. The greenhouses, some dating back to the early 20th century were in a very bad state of repair but the plants were maintained to an incredibly high standard with what is clearly a huge level of staff commitment, and sometimes better collections on display than at Kew quite honestly. Indeed there is here in St. Petersburg there is one of best collections of tropical ferns in the world. The passion of the staff was somehow almost palpable, I spent a lot of time poking around odd corners and photographing their work stations. The sheer number of species squeezed in is extraordinary. So many plant species packed in, to a level I have never seen anywhere else. Unlike most botanical gardens which feel very institutional this felt completly driven by the staff. According to my Dryadas friends there is no state money and the whole place is self-supporting. Staff earn peanuts. I felt very moved by it all. 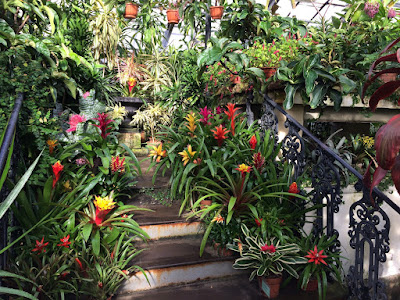 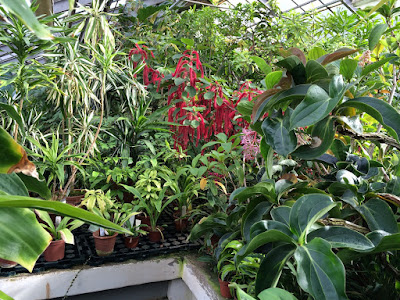 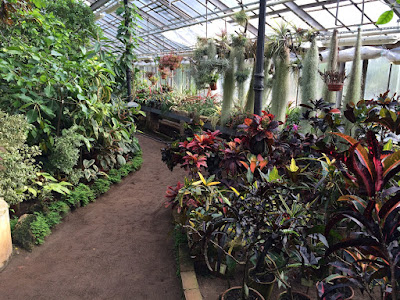 Our guide pointed out to us the plants which had survived during “The Great Patriotic War” when the city was under siege from the Nazis (and its population being kept there to suffer and starve by Stalin). They were decorated by a little strip of medal ribbon. My friend Anna Benn has since sent me a picture of the staff who kept the place going during this terrible time. It is also worth pointing out that staff at the crop genetics institute starved rather than eat the potatoes in the collection – some of which have gone on to produce modern blight-resistant cultivars. 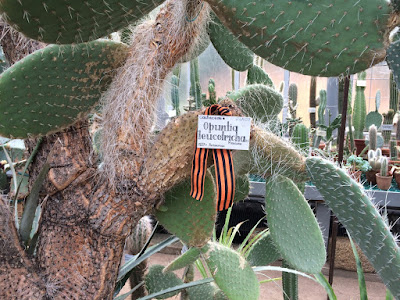 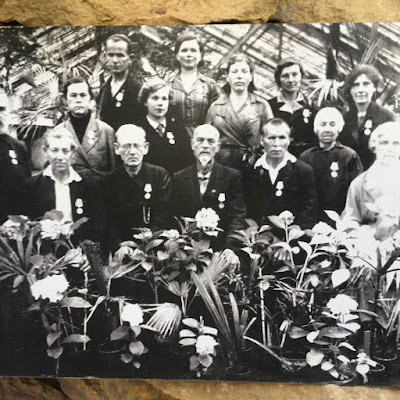 There are nurseries here, with some good ranges of perennials, and Dryadas are in the process of establishing their own. There is a very rich flora further out east, and I only hope that some new introductions of Russian natives get taken into cultivation and find their way westwards. 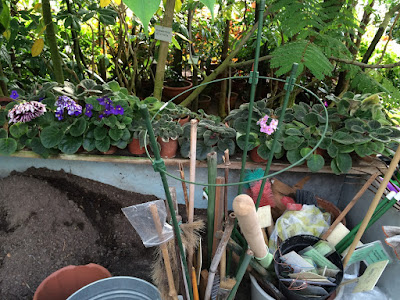 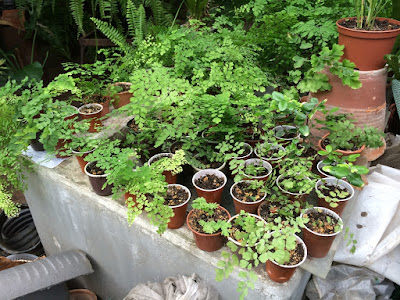 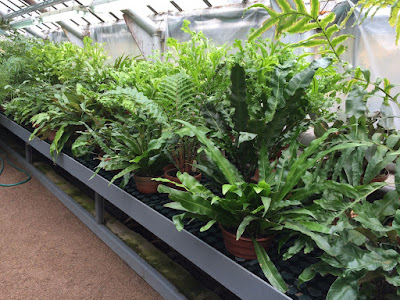 Fascinating Noel...we have little appreciation for how good our western life is some times

Russia's noble tradition in genetics and plant breeding generally goes unrecognised in the UK. Vavilov was one of the world's greatest geneticists before the rise of the the opportunist misguided Lysenko under Stalin. I too have been moved how the staff at the Vavilov institute refused to eat potato stocks when living under extreme starvation. It would seem there are wonderful people now keeping their botanic, horticulture and husbandry knowledge going

very interesting, thank you for the insights, Noel

I found this a very moving piece and uplifting too.