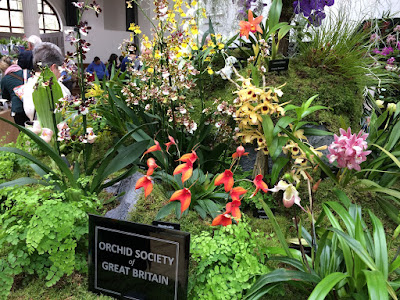 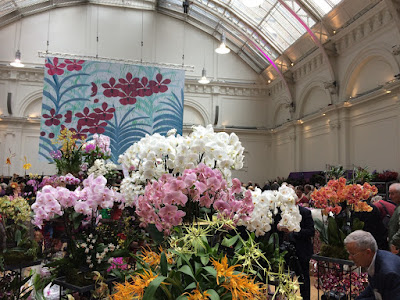 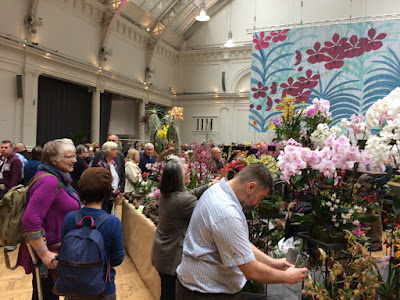 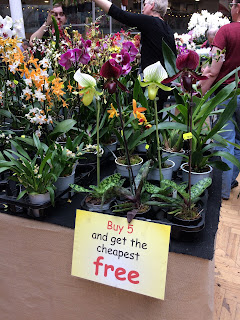 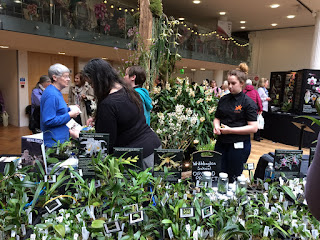 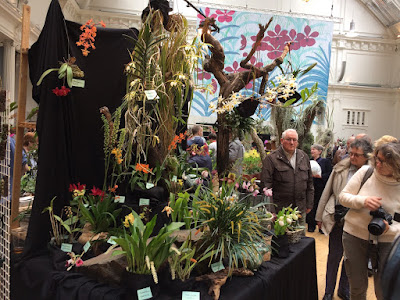 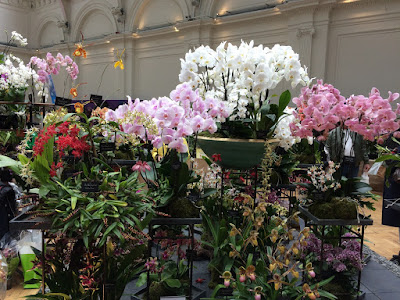 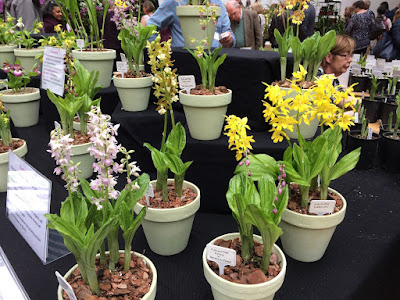 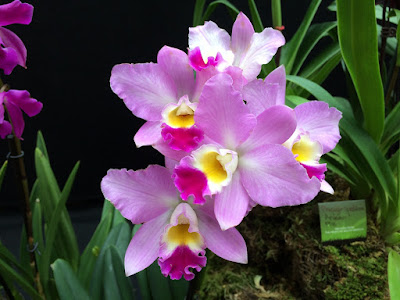 Yes, the Massachusetts Horticultural Society made this mistake. Sold the inspiring Horticultural Hall, with its beautiful library, across the street from the equally gorgeous Symphony Hall, home of the Boston Symphony Orchestra, for premises out in the suburbs that have never achieved the distinction/energy that was projected to occur.
The money people make these recommendations not fully cognizant of everything that real, enduring institutions are built upon, which does include peaks & troughs cycles. I think your metaphor of selling the family silver for a mess of pottage is quite apt.
~ Abigail Higgins

Thanks very much for this appreciation of a disappearing piece of British gardening culture. I'd wondered for a long time just what the RHS shows were, having seen references in books and magazines from early, mid- and late in the 20th century.

Noel, thanks for this eulogy to the RHS London shows. When visiting (thanks to a strategically arranged and much anticipated gap in a day's London meetings), I am always struck by the spirit of camaraderie between those showing. Such inspiration, such care and such great advice on tap. Sad to find this year having to pay to enter took the gloss off the experience. But will continue to visit if the nurseries are there.